Suspect charged and wanted in fatal shooting at 12929 Northwest Freeway

The suspect, Bernard Aaron Robertson, 21, is charged with capital murder in the state’s 228th District Court. A photo of Robertson, who is not in custody, is attached to this press release.

A surveillance photo of a second unidentified suspect is also attached to this press release.

The identity of the victim, 42, is pending verification by the Harris County Institute of Forensic Sciences.

HPD patrol officers responded to a shooting in a motel parking lot at the above address and found the victim lying on the ground. Witnesses said they heard gunshots and saw a white U-Haul pickup truck, with Arizona license plates AL3-4831, flee the scene, leaving behind the victim’s body. Houston Fire Department paramedics transported the victim to an area hospital where he was pronounced dead.

A preliminary investigation and evidence from the scene determined that the victim pulled into the parking lot in his own vehicle with the two male suspects, who were driving the white van. The two men got into the victim’s car for a short time. The suspects then exited the vehicle and were seen holding pistols. The suspect in the gray shirt was holding a bag which the victim attempted to retrieve. While holding it at gunpoint, the suspect removed the victim’s bag and threw it into an open window of the van. The hoodie-wearing suspect then grappled with the victim while pointing a gun at him.

As the suspect struggled with the victim, the first suspect reached into the victim’s vehicle, grabbed a backpack, and took it with him into the van. During the struggle, the suspect shot the victim and then hit her with the van as they fled the scene heading south on the Northwest Freeway Service Road.

Further investigation identified Robertson as one of the suspects in this case. A warrant for his arrest has been issued and he remains at large. The second wanted suspect, wearing a gray T-shirt, remains unidentified.

Anyone with information on the whereabouts of Bernard Aaron Robertson, the identity of the second suspect or in this case is asked to contact the HPD Homicide Division at 713-308-3600 or Crime Stoppers at 713-222 -TIPS. 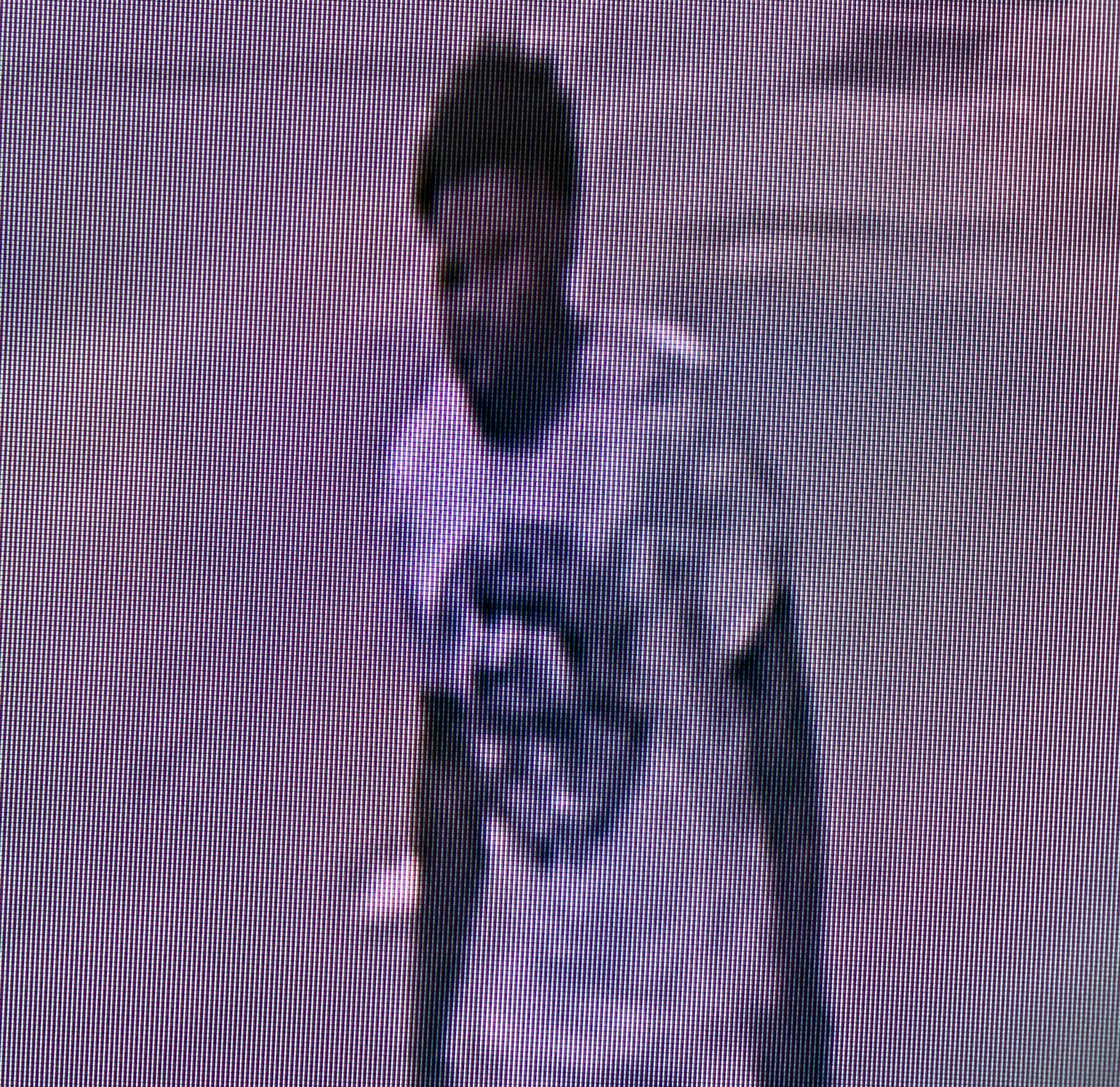 110 units of blood collected during a camp at Ivy Hospital

A man shot and killed in Algiers

Patients lay for hours on the floor of the Misericordia hospital emergency room: “It was disgusting”